By Joseph Adinolfi | MarketWatch.  American consumers may have gotten a bit of a break from sky-high gas prices over the past few months as the prices for oil and natural gas in the U.S. have eased off their peaks from earlier this year.

But any U.S. consumers who think $5-a-gallon gasoline is a thing of the past might want to listen to what Helima Croft, head of global commodity strategy at RBC Capital Markets, has to say. 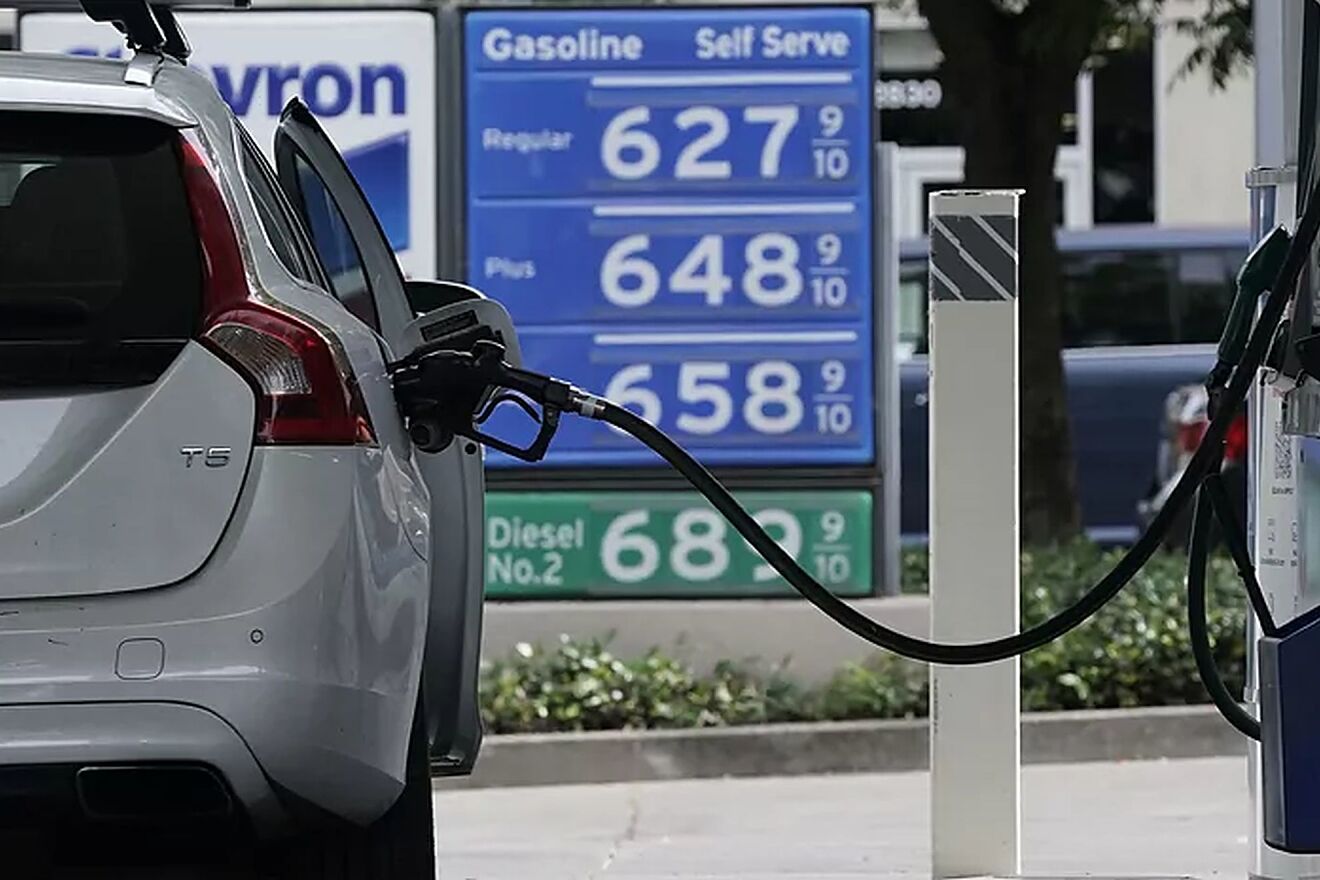 During a panel entitled “$8 a Gallon Gas?,” Croft told MarketWatch editor-in-chief Mark DeCambre that she believes global oil and natural gas prices could surge later this year as Russia escalates the conflict in Ukraine while Western sanctions take full effect.

“We should be bracing for an escalation,” Croft said in response to a question about Russian President Vladimir Putin’s decision to announce a partial mobilization of reservists on Wednesday — the latest sign that Russia is escalating the conflict in Ukraine following its most recent military setbacks.

The escalation was accompanied by another round of nuclear saber-rattling.

See:  Oil prices will rebound to $125 this year

“We should be bracing for more disruption in the energy markets come December,” Croft said, highlighting Dec. 5 — the date when a sanctions waiver for energy-related payments made to Russia expires —- as a potential inflection point.

But before that happens, American consumers and oil traders will also need to grapple with another issue: the end of releases from the U.S. Strategic Petroleum Reserve. For the past few months, the U.S. has been supplying the global energy market with 1 million barrels of oil a day.

“The question is will there be additional releases?” Croft said. “And when will we start buying back oil?”

Croft was joined on the panel by Alexandra Pruner, a senior advisor at Tudor, Pickering, Holt & Co, an investment bank focused on energy. As talk turned to the impact of the strong U.S. dollar on oil and gas prices, Pruner said that American energy companies have shown “profound capital discipline” when it comes to returning money to shareholders.

Recently, oil traders have made money by “fading” the bounce in crude oil prices that followed Russia’s invasion of Ukraine. But Croft said investors may be underestimating the possibility that Putin could redouble efforts to starve Europe of crude oil and natural gas.

So far, crude oil has taken the news of Russia’s latest escalation in stride. After rising earlier in the day in response to news of Putin calling up reservists, West Texas Intermediate crude futures CLX22, 1.64% for November delivery ultimately settled at their lowest level in two weeks on Wednesday.

But an escalation by Russia isn’t the only factor that could send oil prices higher.

“Any indication that China is lifting those lockdown restrictions and I would be a buyer of oil,” Croft said.